“In the past 25 years I’ve never had to lien a project before.” 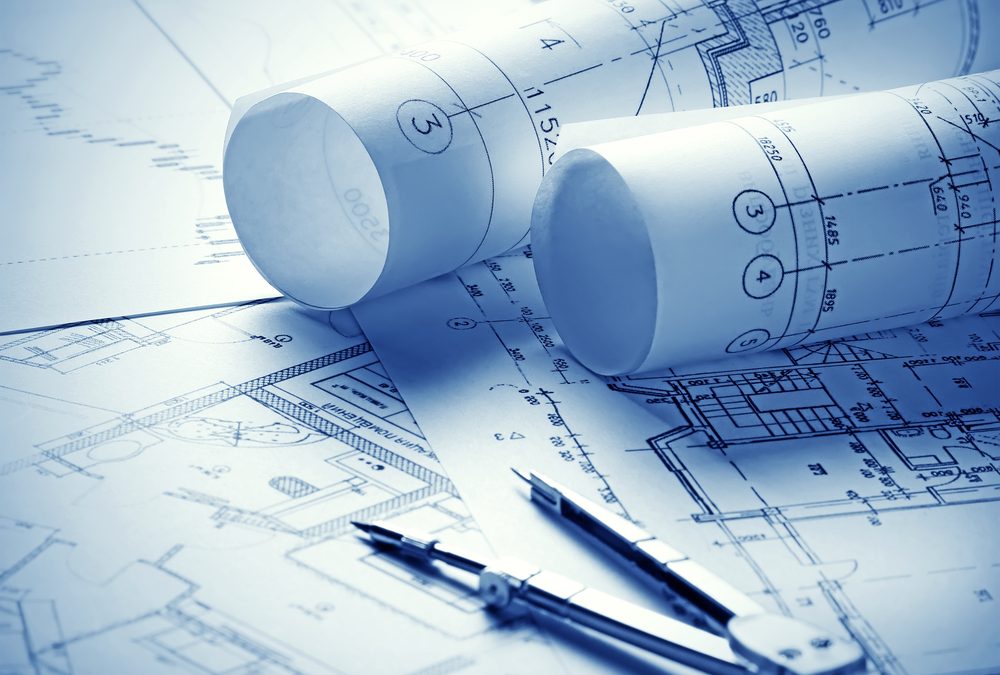 I’ve heard this twice this year, and from good contractor accounts boasting quality workmanship, and solid in most every way.  One a bigger commercial job, and another a new residential build for the owner’s daughter.

Both of these contractors asked me what to do, and I listened to their stories.  I reviewed the contracts and paperwork, and the amount of money owed.  I urged each of them to speak with the owner directly to make sure to communicate that a lien would follow if the money did not (and soon).

I eventually found myself filing both liens (one early this year and one a few weeks ago).  Each had its own quirky backdrop of drama.

The first indicated that the owner’s siblings (co-owners) were holding up the money and they would be going to court.  It seems late in the game some of the siblings were found to have different ideas/plans for the building.  Money to be used to pay for contracted structural work would now be frozen.  The contractor had already paid his workers and was on the hook for all of the materials.  It will now be several months before (court) intervention.

The other contractor completed his contract, and breezed through with no glitches.  He received several small payments, but then nothing.  After the lien was placed, he called the owner.  After a brief conversation he was told that the construction loan had been depleted.  Now this was a new build, in a nice area near Oakland County.  These things are usually thought through more thoroughly.  I think there is more to that story, as the interior and finish work had not yet started.

To wrap this up, the purpose of the article is to remind veteran contractors that there will always be a potential for problems.  So even if you are feeling confident on a residential project, don’t forget to get all the owners to sign the contract, including changes.

In other words, just because you’ve never had a problem over the years, don’t get sloppy today.