Lien it if you can 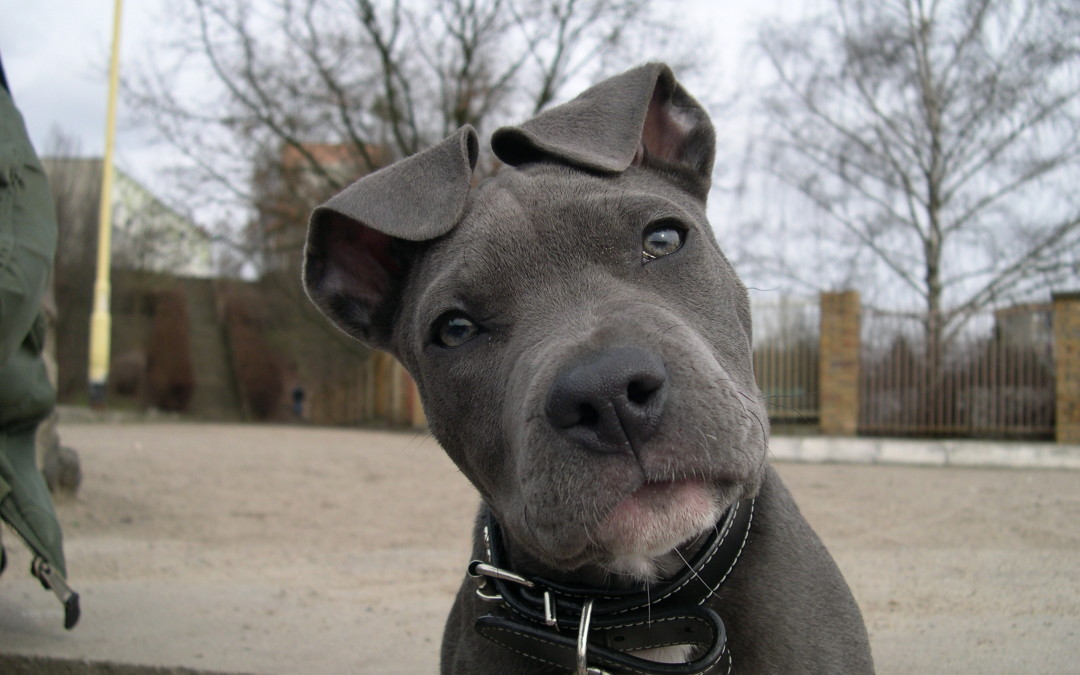 I had a client call me a few months back who wanted me to file a lien on his behalf on a project in a Detroit residential community.  I’d filed some liens for “Jack” before, and usually they were for small amounts (under $4,000) and fairly straightforward.

I said “Sure” and Jack gave me the particulars.  The contract was only for a few thousand dollars, and the address was easy enough to pinpoint on a map.

I asked him who he contracted with and he said “Danny’s Construction” or something like that.  I asked his address, and Jack’s answer was not very reassuring.  He said he thought he was in Wixom or New Hudson.

Sure enough, Jack didn’t have his contractor’s last name.  I asked if he knew anything about Danny, and Jack said that he had done a few projects for him in the past and never had a problem.

After a couple of days Jack called to say that for sure the company (a dba) was in Wixom, so at least we had that much.

My title work arrived the next business day and I found that it was a property that had a PIN and was indeed owned, but according to the Register of Deeds at Wayne County the property owner’s name was “Taxpayer”.  No kidding.  Furthermore, there was nothing more on file.

I responsibly stepped up and sent a Notice, and liened the job around a week later.  Although the whole thing seemed like an exercise in futility, at least the lien was filed and that was about all we could do.

Jack was hopeful that things would get squared away, but I didn’t see it.

As luck would have it the property was up for sale a short time later, and less than five months from the lien date, Jack asked me to prepare a waiver in exchange for his check he was about to pick up.  About ten days later I processed the Discharge and this matter was put to bed.

Things don’t normally go this way, but in Jack’s case the time and expense was worth it.