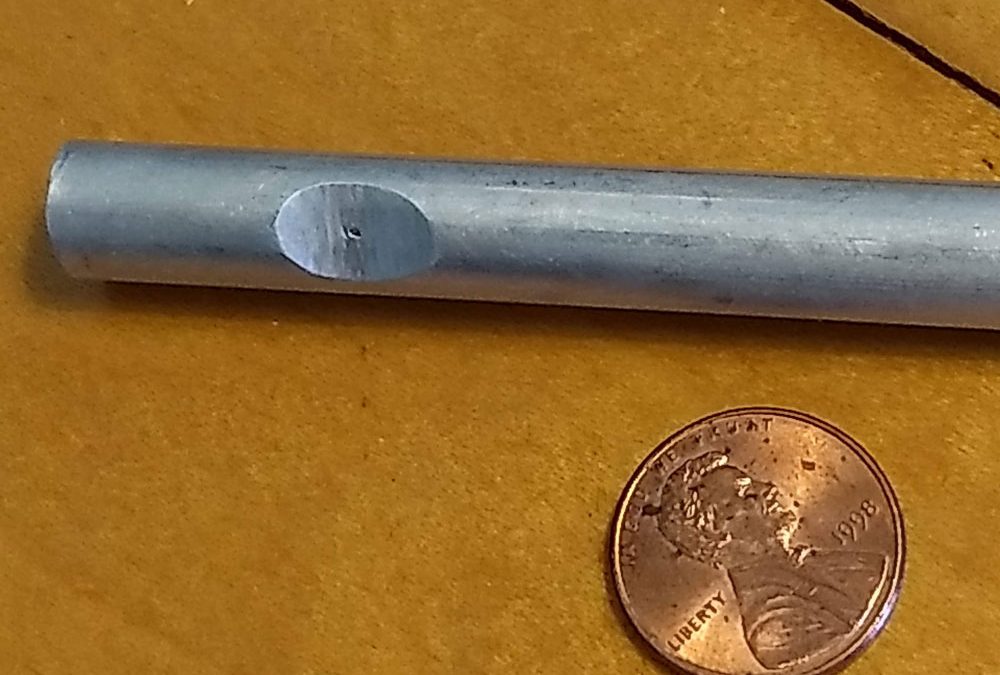 I heard a masonry contractor is not purchasing from his local supplier anymore. He had been a loyal account for decades. The credit manager wondered about his health or if he was just working outside the area. As it turned out, the contractor was expecting a small credit on his bill, and someone either forgot or chose not to take care of the matter. The customer felt he was disrespected. The supplier lost a six figure account over a very small chunk of change.

In another situation a few years back, a customer did not particularly like the way the product rep was taking care of a warranty matter involving flooring. The claim had been placed and logically deferred to the manufacturing rep and his calendar. That supplier probably could have done things differently. They lost a very large account by failing to step in while paperwork moved slowly (months) through channels. The supplier did not do anything wrong, but I think the perception of the customer was that they did not necessarily do anything right.

Recently a driver with a CDL, employed by an HVAC company, allowed his license to lapse for months. The company should have calendared the expiration date on the license and required re-licensure, but staff at the company evidently determined this detail was beneath their pay grade. The driver was pulled over for a very minor vehicular fault. Instead of a warning, a citation and fine was issued by police which the company paid.

Small stuff affects every business, every profession, every relationship, and at least in part just about every outcome.

Small stuff is important. We too often get caught up in tasks and responsibilities with too few hours in the day to accomplish everything.

Before you mentally check off a task, press buttons, leave a message or respond to a voice mail, ask how your actions will be perceived.

By doing so it will help sharpen you to then ask yourself how your inactions will be perceived or affect outcomes.

Take care of the small stuff. It’s bigger than you think.

This article originally published on July 14, 2019. Thanks for reading!